The reserve between two rivers.

Where the Amazon meets the Andes. Welcome to our ecolodge

Primary forest in the Amazon. 23 meters high in the canopy! Ready for an unforgettable experience? 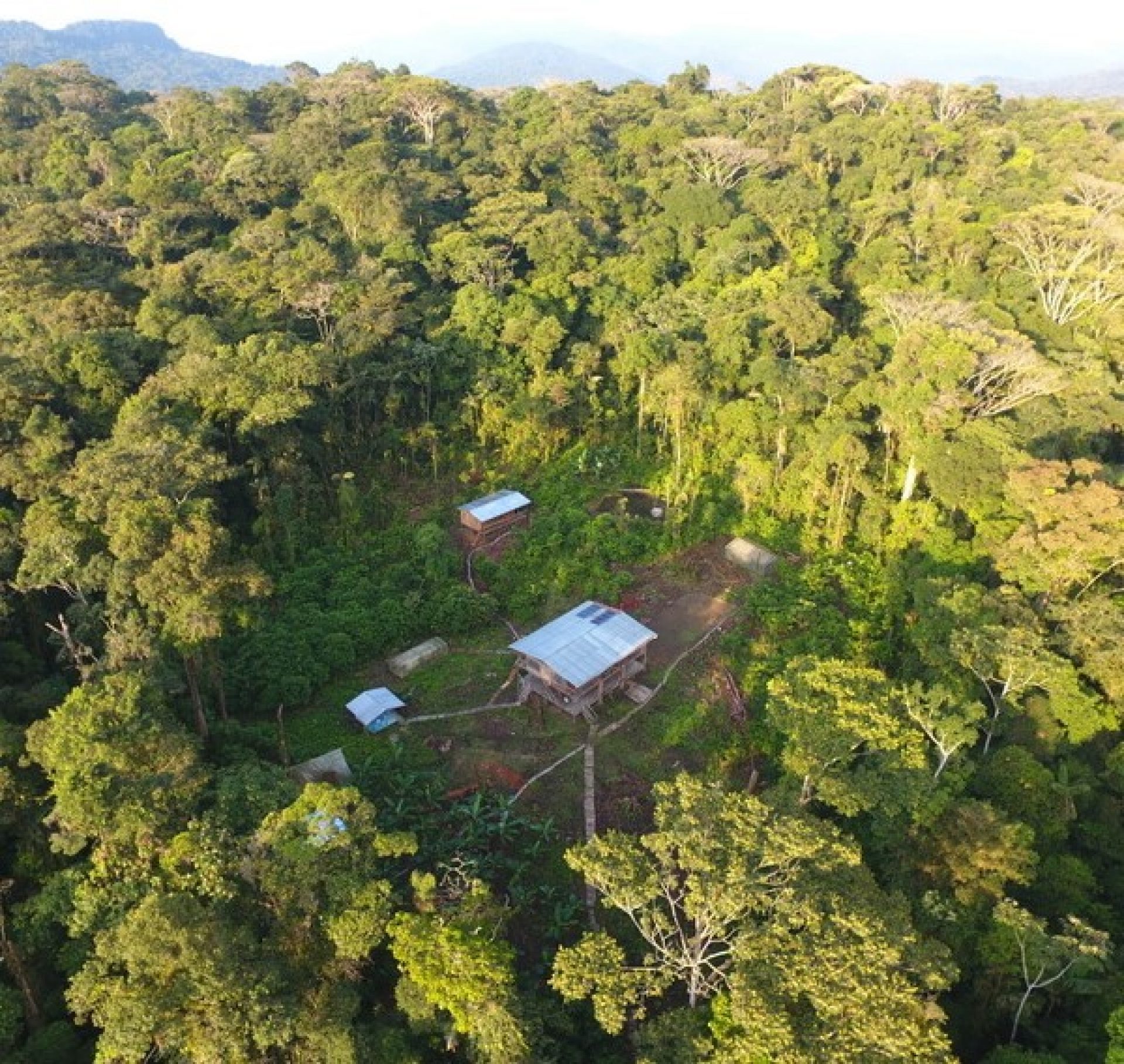 The reserve lies in the department of Putumayo, Colombia, not far from the Ecuadorian border. It is 106 hectares in size, mainly (90%) consisting of primary forest.
It is located where the foothills of the Andes meet the Amazon, at an altitude of 850 metres above sea level.
There are typical Andean species, such as Spectacled Bears, Pumas and Andean Cock-of-the-rocks. But there are also animals typical of the Amazon region such as Jaguars, Tapirs, Trumpeters, Macaws, etc.
The name – La Isla Escondida, meaning the Hidden Island – comes from the fact that it is located between the confluences of two major rivers: the Rio Sucio and the Rio Guamúez. The latter originates from the La Cocha Lake, Colombia’s largest natural lake.
The natural protection offered by these two rivers prevented hunting and logging in the past.
The government planned a road from the lowlands to the highlands through the island. But these plans were fortunately stopped after they ran out of money. Nevertheless we beneficiated from a concrete bridge that had already been built making the access to our reserve much easier.

You will find more info on following pages:

At the moment there are 7 rooms available:

It is also possible to stay comfortably overnight in the jungle. We have several large tents.
The reserve has electricity (120 V, 60 Hz) and all rooms have light.

The most sustainable ecolodge?

We took some measures to become one of the most sustainable lodge.

We keep a high safety standard in and around the lodge. All canopy platforms are only accessible with safety gear. All trails are regularly inspected and fallen trees are removed. Difficult sections have been provided with railings. 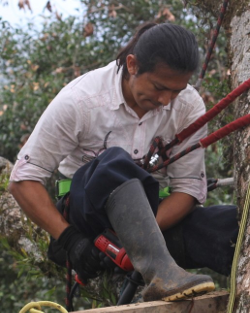 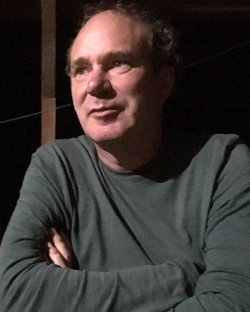 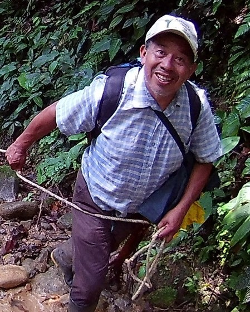 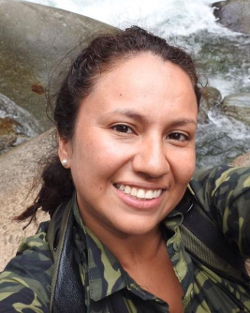 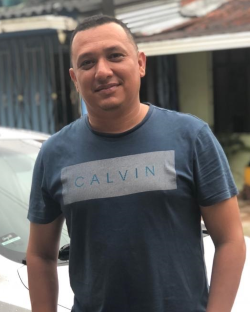 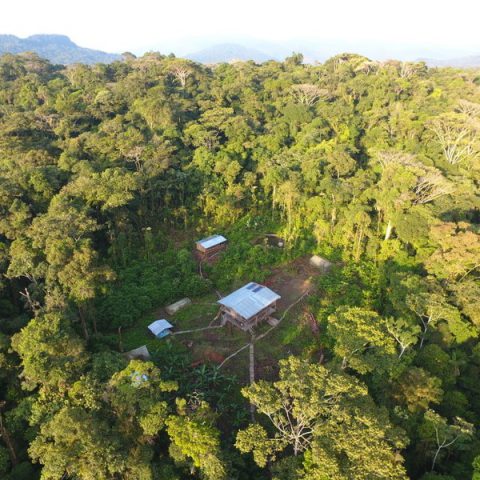 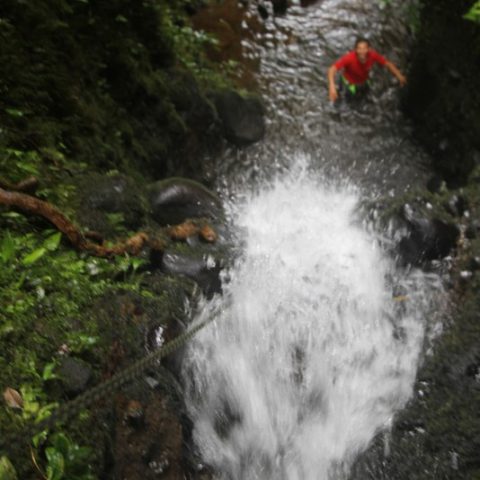 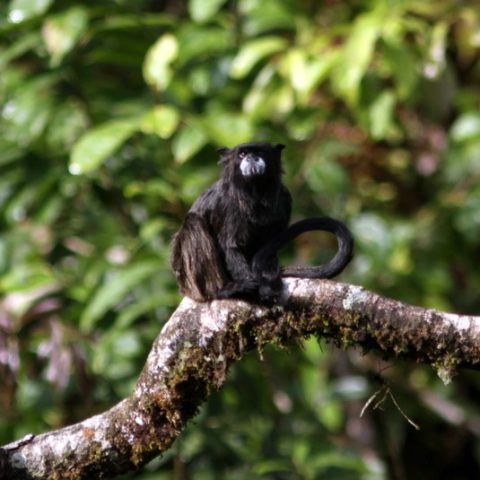 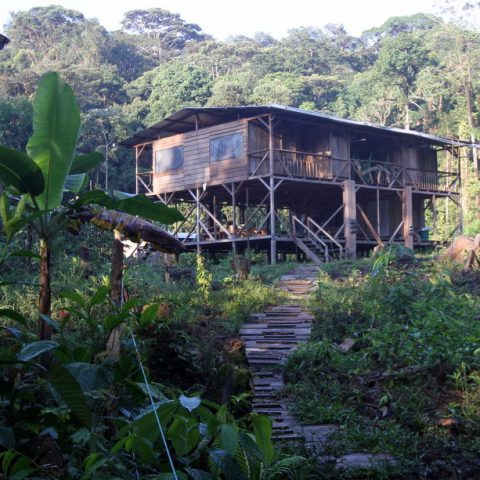 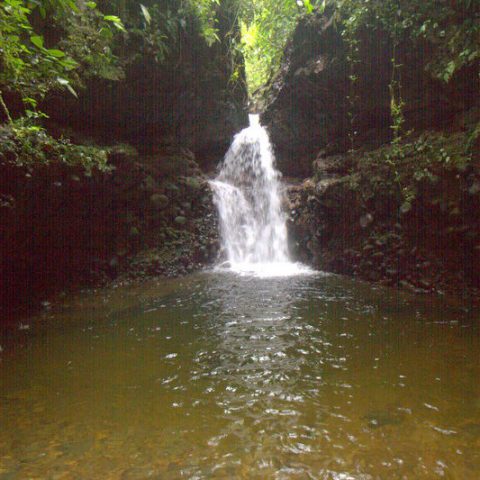